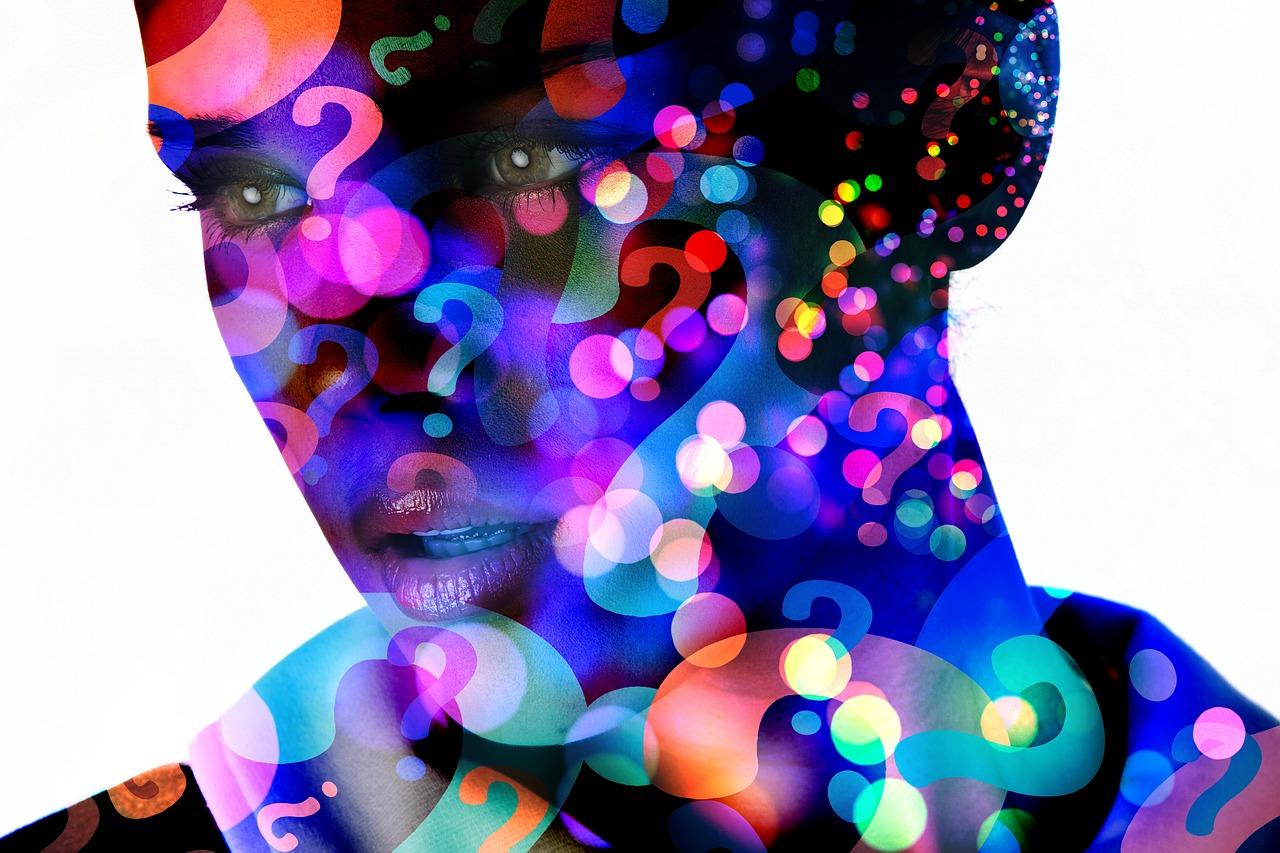 Sometimes when a plugin is removed the additional user roles still remain. You might want to get rid of them. Unfortunately it is not that easy as one would expect. Here is how to remove unwanted user roles:

First of all, make sure you get the right names so you can adress them perfectly to remove them in the second step. Add this in your child themes function php and navigate to the backend to see the roles printed out:

Now that you know the names delete them. Add them to the array before deleting them. This example contains the BBPress roles left after uninstalling the BBpress forum plugin.

How to easily add custom meta boxes to the WordPress backend?

There is a tool i frequently use named Toolset. It works great, but creating custom…

Clone and Change WPBakery Composer Templates with a WordPress Child-Theme

With a WordPress Child theme, you can easily change core behavior and override certain files…

You know something helpful that is worth being shared with the world?
Send an Earn
© enym - medienkompetenz
An den Anfang scrollen